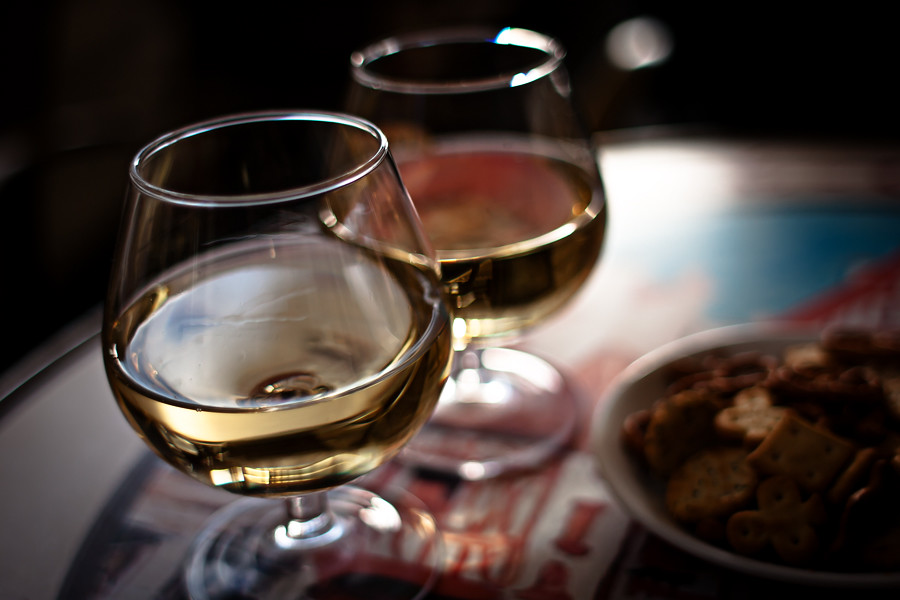 We picked up this lovely tradition whilst living in Germany—the watching of “Dinner for One,” an English-language skit that really took off there, becoming an annual New Year’s Eve tradition.

I wasn’t going to post it here again, but we were going to watch it. Then, during a phone call, a friend asked where it was.

So here it is. We hope you enjoy it as much as we do, especially as we think back over the different New Year’s Eve viewings since we were introduced to this by our neighbors in Germany.

For the background on the video: https://en.wikipedia.org/wiki/Dinner_for_One

This photo has become a tradition for this blog on each Christmas Eve since 2010. This ornament is appropriate, as it was spied that year hanging in a vendor’s booth at the Christmas Market in Vienna, Austria.

I know that it has been six months since my last post here, even though I have a deep pool of content from which to pull to have filled up that time. But after 11 years of posting here, I’ve become ambivalent towards this platform and, honestly, the lack of interaction in what has become, predominantly, a one-sided conversation. But that’s an issue for me to figure out, should this rise up the priority list.

Regardless, know that our wish for you is to have a peaceful end of the calendar year adhering to whatever practices bring you comfort and joy.

Hopefully you will find a bit of relaxation in there too. 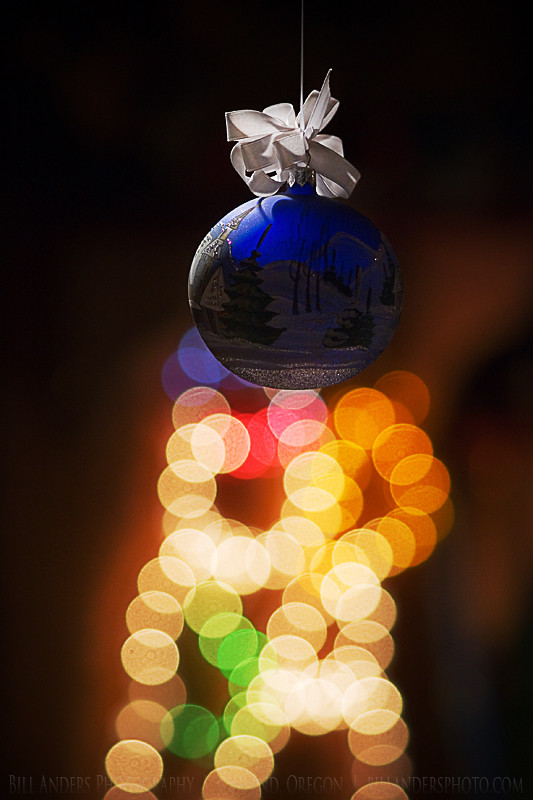 Unlike last year, where we had a front row seat to the shenanigans in Cologne, Germany, Goddess and I will be sitting in a quiet house, watching as the next round of 4-6″ of snow falls. No riot police for us this year.

While we lived in Germany, we were introduced to a curious NYE tradition, the annual showing of a TV skit from 1963 called  “Dinner for One“, or more accurately Der 90. Geburtstag. Starting at around dinner time, the skit gets 20 or more showings on various TV channels until midnight.

It’s a fun tradition. Just not one where you should try to keep up with James.

This photo has become a tradition for this blog on each Christmas Eve since 2010. This ornament is appropriate, as it was spied that year hanging in a vendor’s booth at the Christmas Market in Vienna, Austria.

I do believe I missed last year, but we were busy traveling the world. Goddess and I spent the first half of this year continuing those travels, spending time with friends and family all over the world.  We’ve settled down for a spell to see how that suits us.

Know that our wish for you is to have a peaceful end of the calendar year adhering to whatever practices bring you comfort and joy.

Hopefully you will find a bit of relaxation in there too.

Well, it’s already 2015 in some parts of the world, but it’s still New Year’s Eve here and in Europe.

Our German neighbors introduced us to their NYE traditions and this is one of our favorites, watching Dinner for One.  It has now become a tradition on this blog.  Sit back, have a good laugh, then be safe out there this evening.

Here’s a fun little read on the history of Dinner for One (click here), along with the longer cut, complete with German introduction.

Still keeping with the landscape theme, although this is more of a cityscape.  But the shapes and textures appeal to me just as if it were a mountain range or fields.

Just a gentle reminder about the sale that I have going on.

Instead of feeding a stream of pics from the last cloud/rock session, now would be a good time to throw some variety up on the wall.

I’ll reach back a few years or more for the next few posts.  Long time watchers will recognize a few, but hopefully there’s a surprise or two.

The images will be a few of my favorites, likely focused on landscape shots, as that’s the direction my photography has gone since moving here to Oregon early last year.

A neat little shed in the middle of a grass field.  The shed has seen better days, not weathering the elements as well as the Alpspitze, the highest point in Germany, in the background.

Just a gentle reminder about the sale that I have going on.