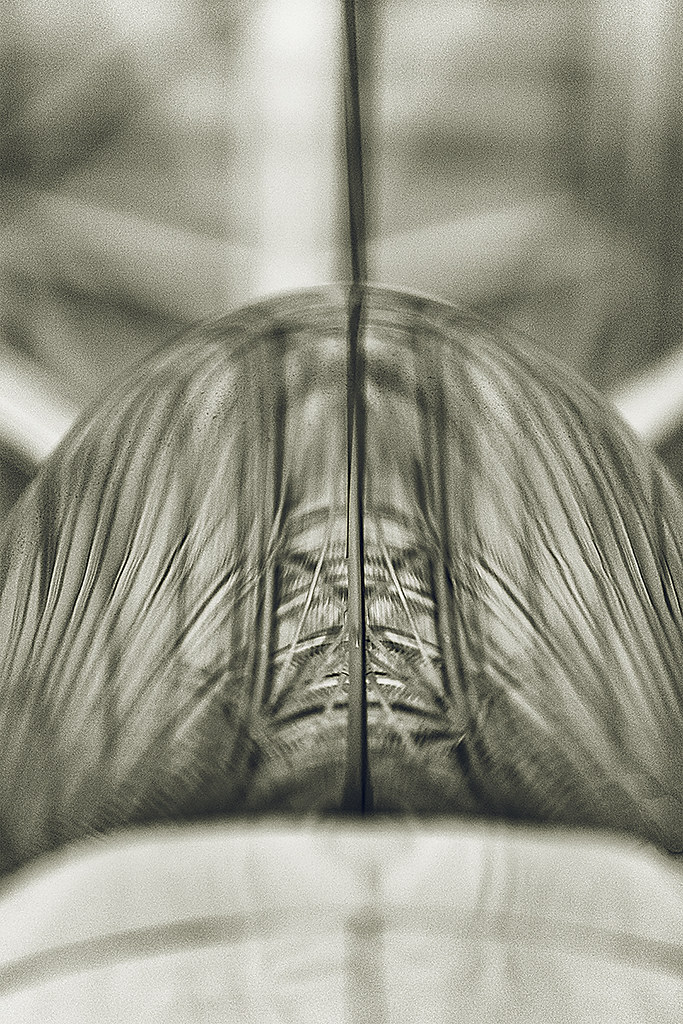 A couple of shots from a few weeks ago when we escaped the heat and headed to the coast.

This trip was Skinny’s first experience with the ocean.  He loved the wide beach and sand for running, but wasn’t too sure about the moving water.

Or nose, in this case.

He was quite content to lie where he was, a good 40 yards or so from the water, which was also several feet below him, as the rushing waves had built up a nice sandbar at the edge.

But there’s always a good set of waves that haven’t followed the rules, which is why you should never turn your back on the ocean.

Or keep your eyes closed too much.

A few seconds later and the water was around his feet, forcing him to bound out of the way of the evil 1/2″ deep water.

Unfortunately, I didn’t get that shot.  I was laughing too hard.

And why the title?  In some circles, he’s known as “Skinny Man”.  That name predates his adopting us, so it sticks.